Included in the training aircraft of War Eagles Air Museum are all three World War II era training aircraft used by nearly every U.S. Army Air Corps and Navy/Marine Corps pilot of the time: the Boeing PT-17 Stearman used during primary flying school, the Vultee BT-13 Valiant in basic flying school, and the North American AT-6 Texan used in Advanced Flying School. These planes made up the three increasingly 10-week phases experienced by WWII era American Military pilots.
The museum also features Cold War era trainers from both sides of the Atlantic, such as a Lockheed T-33A Shooting Star and a MiG-15UTI, as well as more recent jet trainers.

War Eagles TF-51 was discovered near Jakarta, in a pile of discarded aircraft parts that included five P-51Ds. A collector in California bought most of the Mustang parts in 1978 and John MacGuire bought a selection of those including the TF-51D in 1979. The aircraft was restored in 1983 and it joined the museum in 1989. 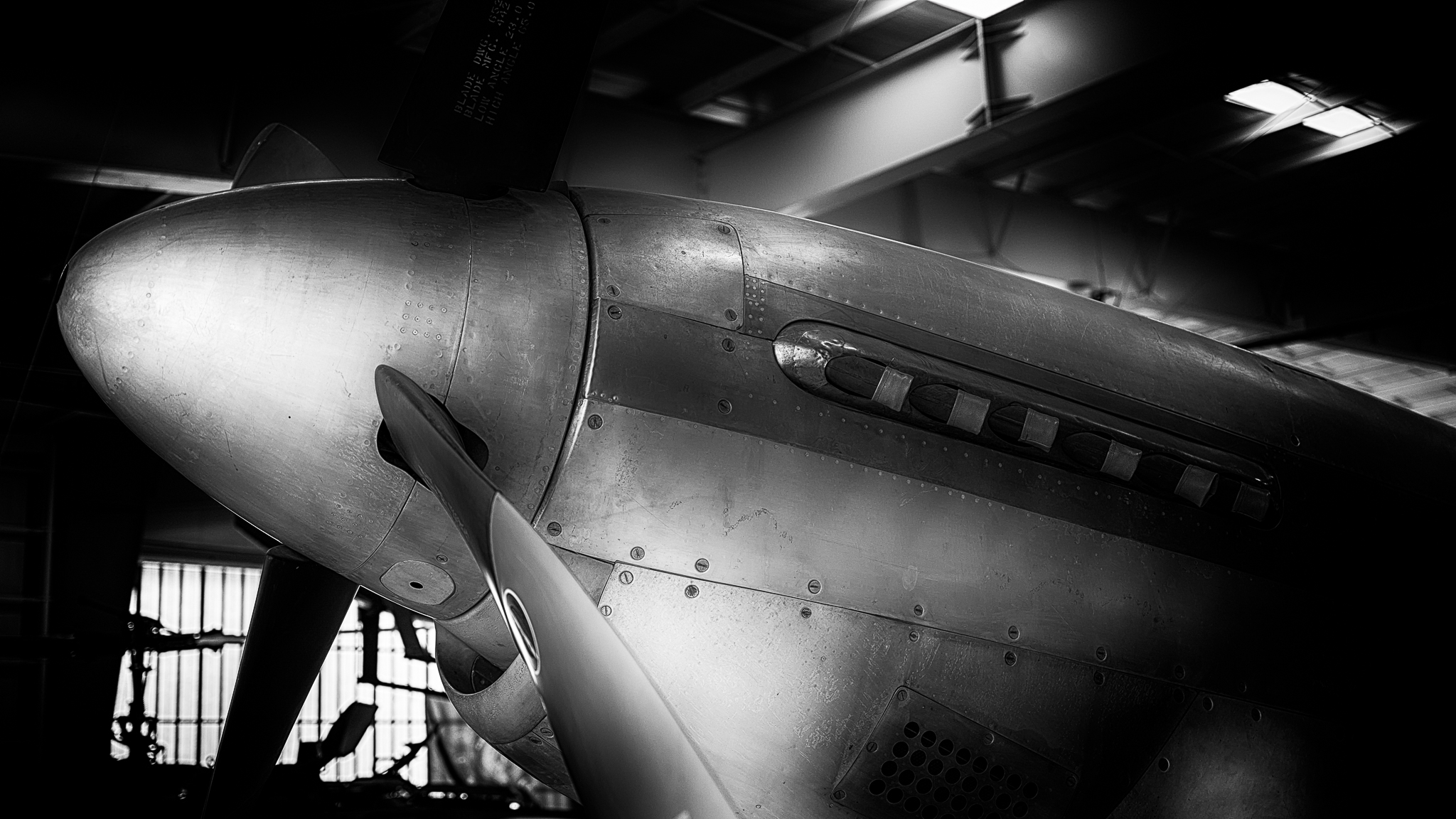 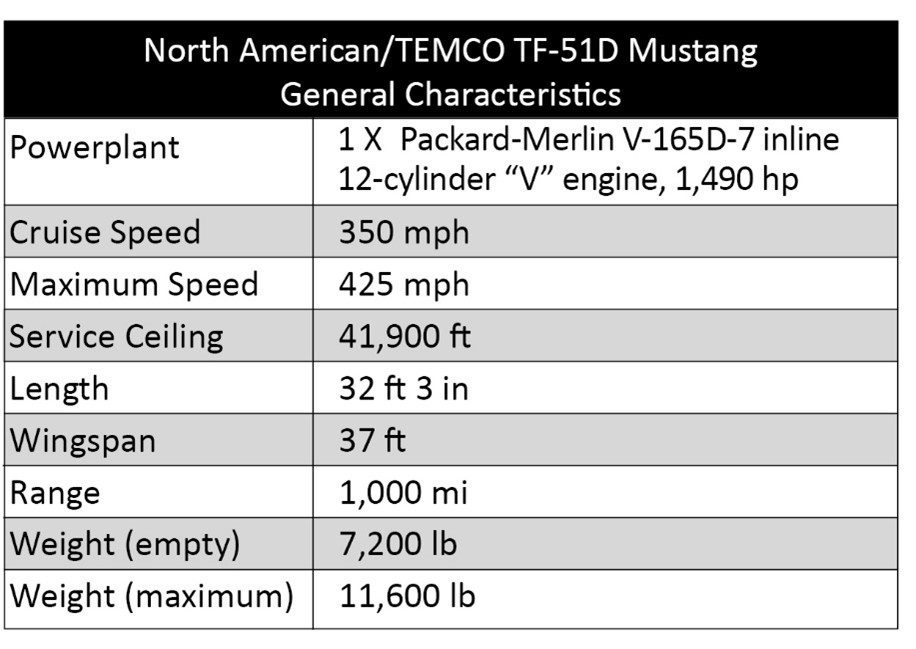