War Eagles’ bombers represent a class of aircraft capable of delivering heavy ordinance onto a target while also protecting themselves during the mission. The museum’s Russian-built Tupolev TU-2, is the only aircraft of its type on display in the United States.

Tupolev TU-2S Bat –The TU-2 was designed as a twin-engine dive bomber at the start of World War II by Andrei Tupolev. Modifications resulted in the TU-2S being used against the Germans near Stalingrad, Finland and Berline, as well as against Japanese forces in Manchuria. It is considered the best Russian bomber in WWII. During the Cold War, hundreds were shipped to North Korea, China, Poland, Romania, and other Warsaw Pact Countries.
The museum’s Tupolev TU-2S was discovered in 1990 in a hanger built into a cave in China. It had been used seven years earlier to bomb ice dams in western Chinese rivers. After months of long negotiations, War Eagles founder John MacGuire purchased several of the bombers, but the aircraft were damaged significantly in disassembly and shipping. One was rebuilt and put on display in 1992 in its original Chinese markings. It was later repainted in an authentic Russian winter paint scheme such as would have been worn by the aircraft on combat missions during the final months of World War II in Europe. 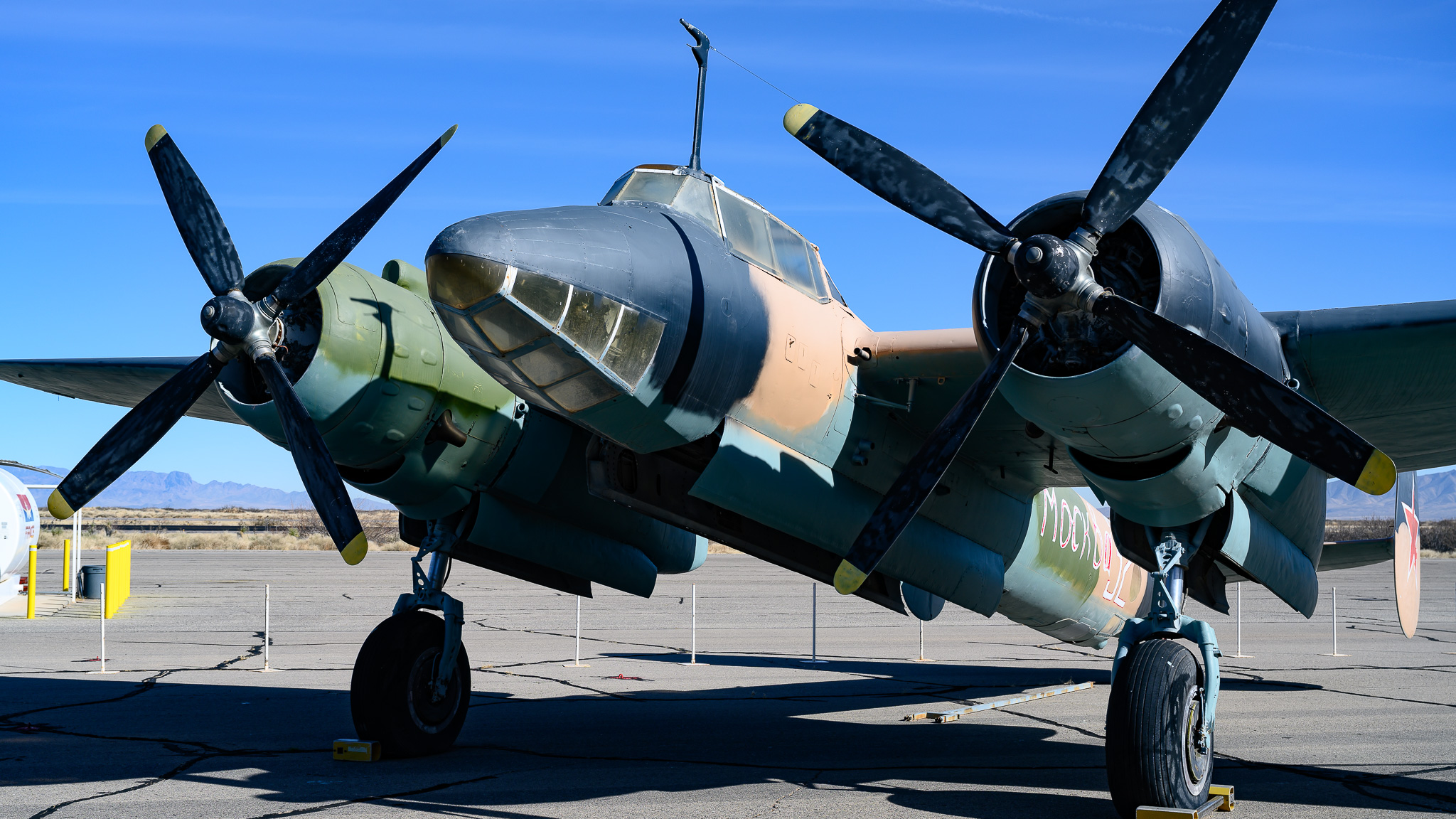 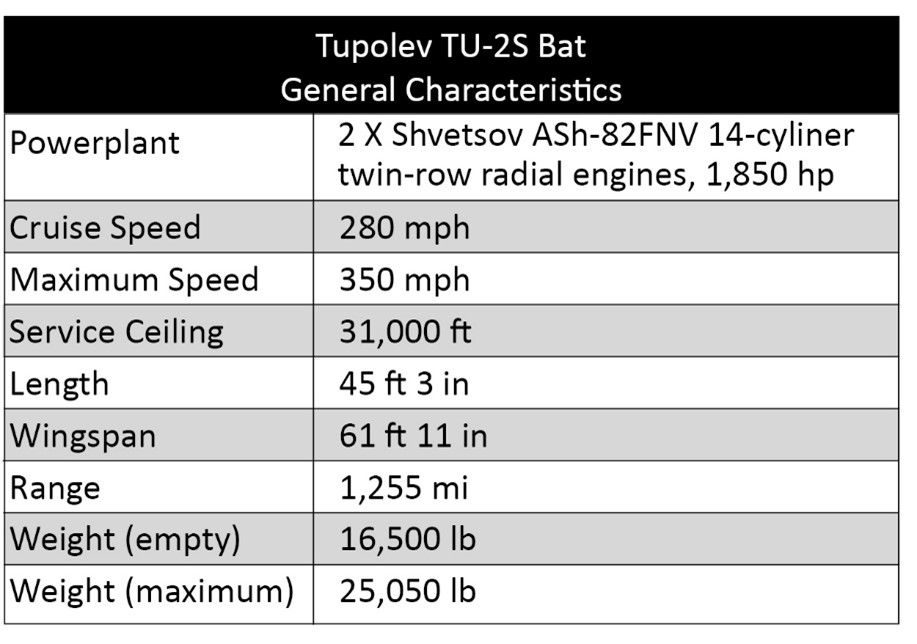