War Eagles fighter aircraft include aircraft that defined aviation air-to-air combat during World War II and the Korean Conflict. There are Cold Warriors from both sides of the Atlantic represented in the museum’s collection of fighters.

Curtiss P-40E Warhawk – War Eagles P-40E was built in 1941 and sent to the Royal Canadian Air Force where it flew patrol in British Columbia and the Aleutian Islands. It was declared Surplus in 1947 and sold to an American collector for $50. The aircraft was eventually acquired by air cinema specialists Tallmantz Aviation and played a role in the 1970 film Tora, Tora, Tora. Sold again, the plane flew the air show circuit from 1982-1985 before being sold to museum founder John MacGuire in 1985. The plane is painted to reflect the famed P-40s flown by the American Volunteer Group in China under General Clair Chennault’s Flying Tigers. 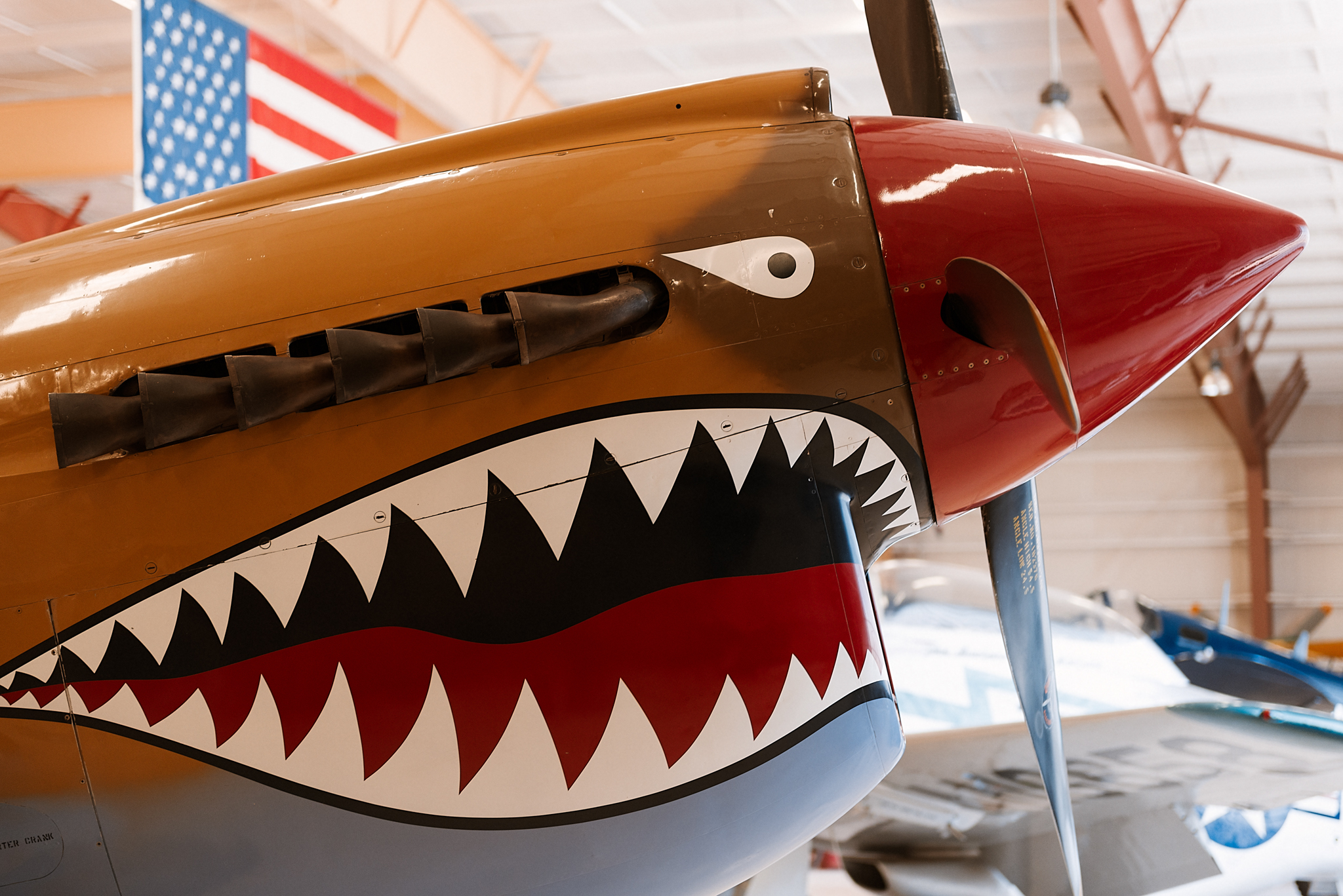 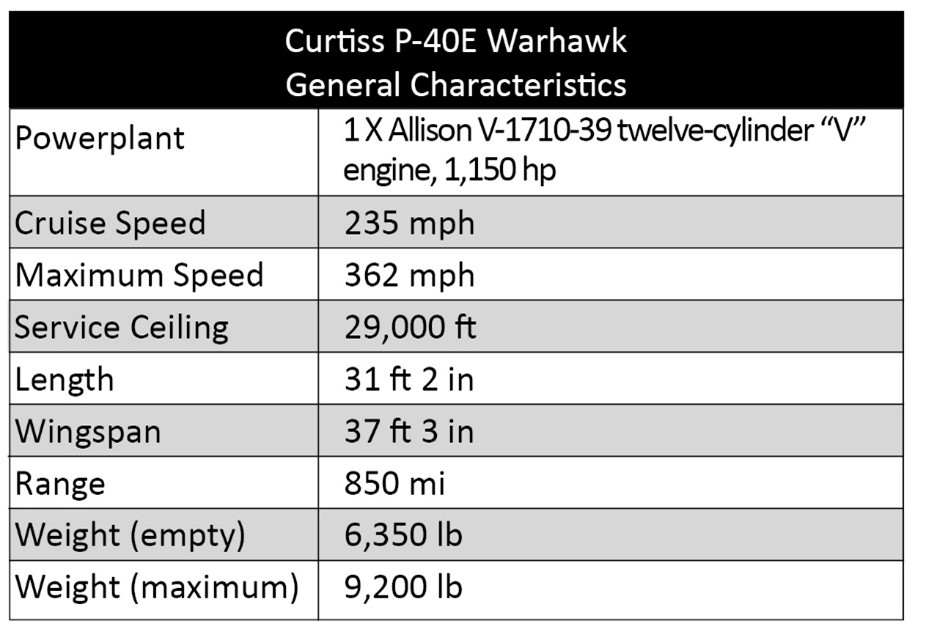