Nothing highlights the technological advancements of the Twentieth Century and the way it affected our everyday lives like the evolution of the automobile. The cars of War Eagles span nearly eight decades of both domestic and foreign models. From, the 1908 Model 24 created by Overland Car Company in Toledo, Ohio to the British designed 1984 Jaguar XJ-6 Series III Sedan, the museum possesses an amazing collection of automobiles and motorcycle for for any taste.

1935 Auburn Model 851 Speedster –The Auburn Speedster is an early American car manufactured by the Auburn Automobile Company, based out of Auburn, Indiana. Arguably the best-known speedster of its era, the Speedster 851 (Auburn 35) had a 4.5-liter straight engine, super charged and designed to be water-cooled by in-line flathead side-valves. The eight-cylinder engine had an aluminum alloy cylinder head and a display of outer aluminum tubing designed and meant to appear “otherworldly.” Gordon Buehrig and August Duesenberg were hired as designer and chief engineer, respectively, by E.L. Cord, owner of the Auburn-Cord-Duesenberg Conglomerate.
The Auburn 35’ cut no corners when it came to its appearance, mechanics, and comfortability. The bodywork of this amazing vehicle, also referred to as the “boattail,” was built with a two-speed axle meant for cruising. Its ingenuity, creativity and elegance allow it to be referred to as the genuine American Sports Car’ of the classic car era. Although manufactured during the Great Depression, these cars were so desirable that every teen and young adult wanted one. During the next 20 years demand outgrew their supply causing a boom in a series of fiberglass replicas built upon modern chassis. While there are still several kits available to build custom replicas, there are few originals remaining, making this a rare sight and definitely a reason to come by the museum. Other 1935 Auburns are estimated to cost under $100,000 but Supercharged trims are estimated at $725,000 to $875,000. 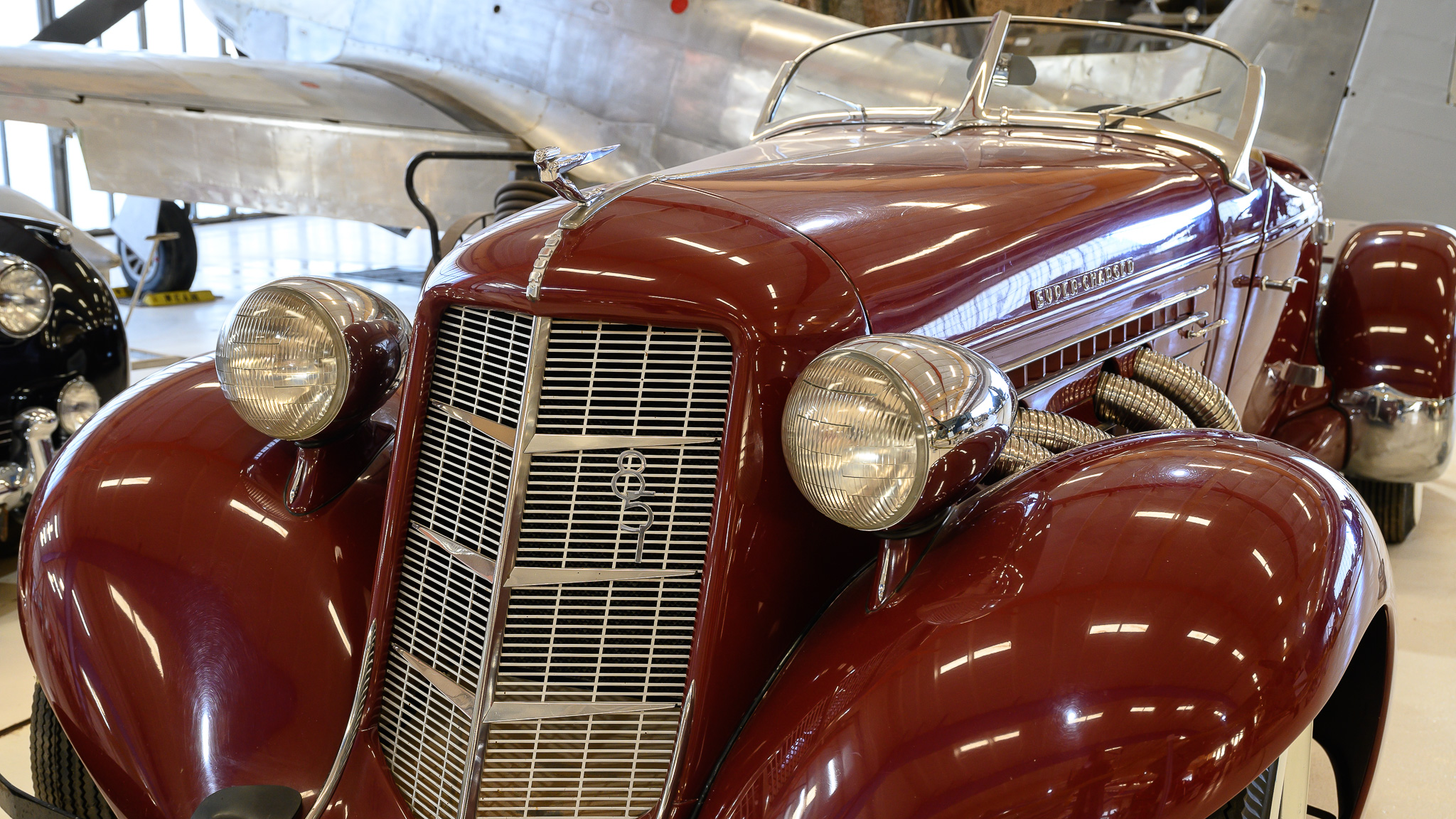 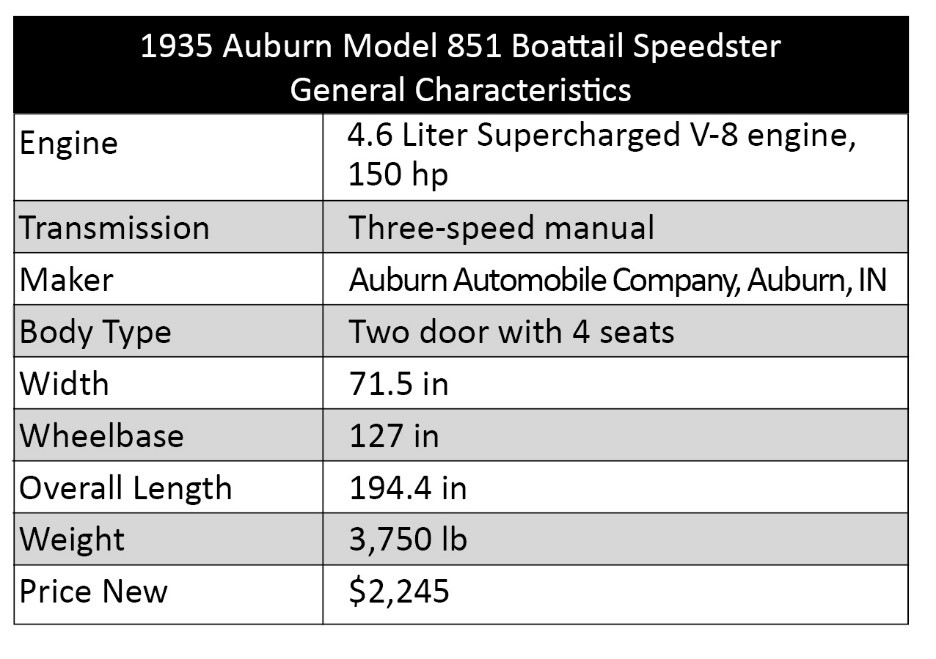 Other Automobiles and Motorcycles