Although not always as visible as the great warbirds, civilian planes served a diverse and invaluable array of services to the history of flight, from transportion of goods and passengers, to serving as promoters of education and entertainment for different generations. The museum’s civilian aircraft collection represents a cross-section of all of these purposes and more.

In 1994, the women donated the historic aircraft, “Cotton Clipper Cutie” to the museum. During the actual race, the aircraft was polished aluminum. 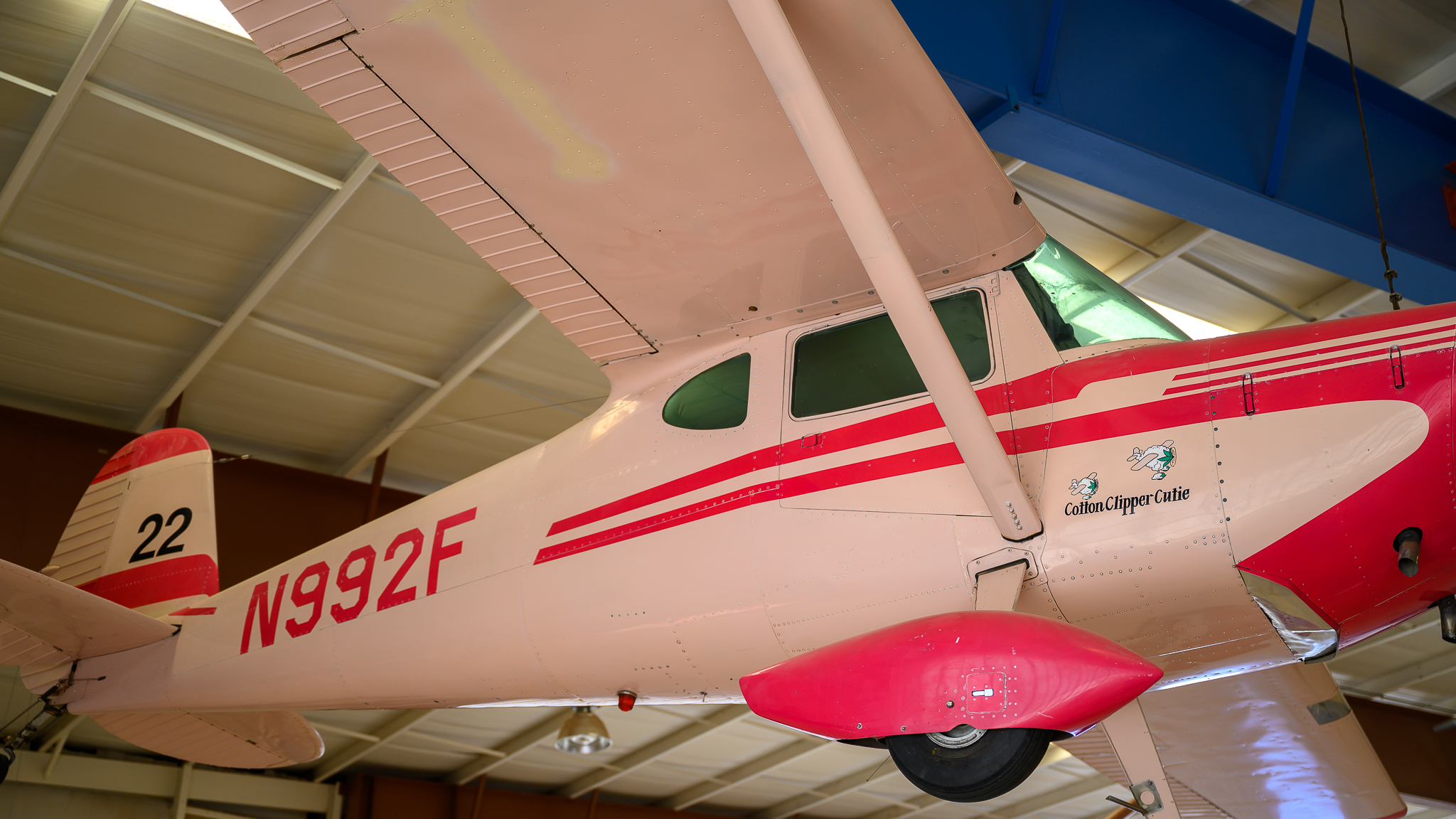 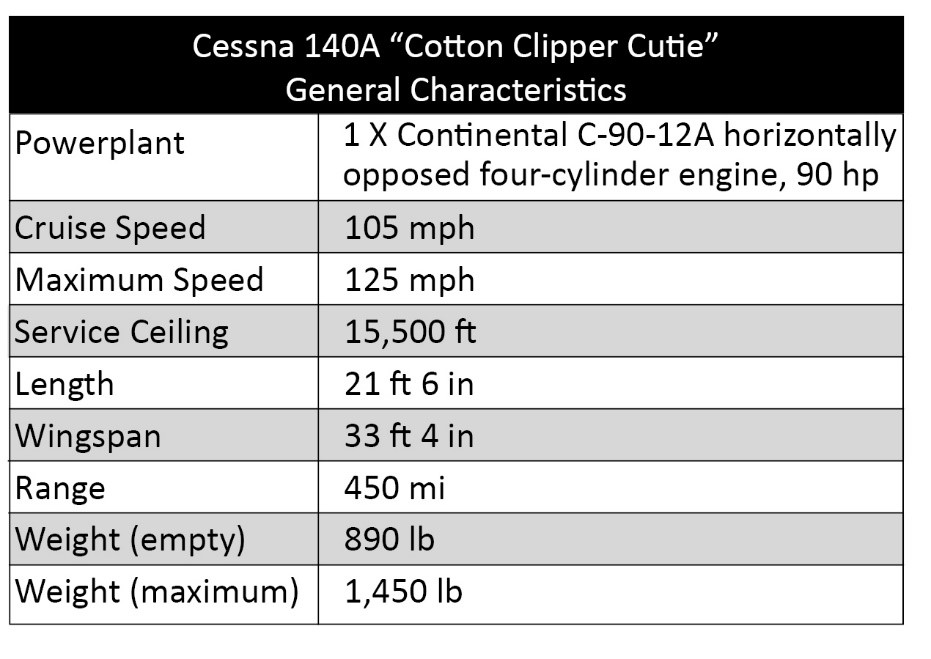